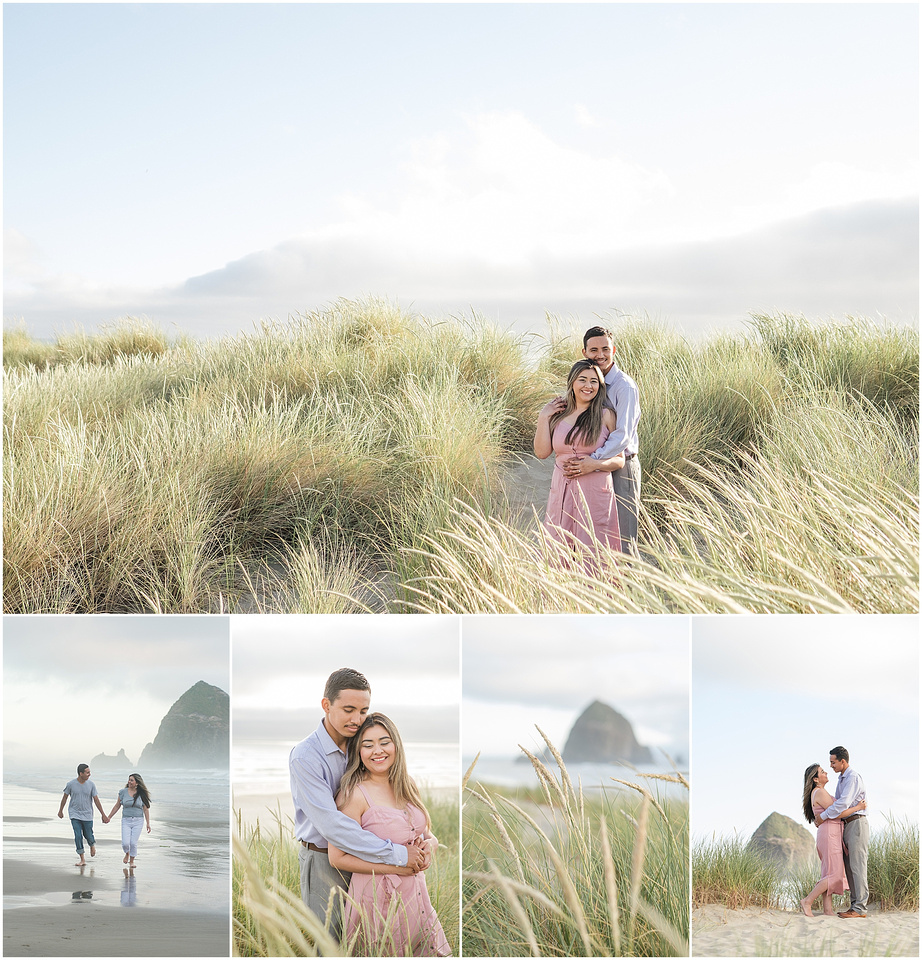 You guys are in for a treat with this one! Erick and Jasmin have the sweetest story and I'm so happy that they are letting me share it here with you all.

First off, let me just say how much we loved visiting Cannon Beach again! We haven't been since late 2019. It just so happened to be a perfect day, sunny with some clouds in the distance and just the right amount of mist in the air. Erick and Jasmin made a day of it as well and came with their family to enjoy a day at the beach.

This is a long distance story that began back in 2016 when they met through mutual friends while Erick was visiting Oregon. Erick told Jasmin that he liked her back in 2018.  They kept in touch, but it wasn't until 2019 and after months of phone conversations that he won her heart.  Jasmin told Erick she liked him too and he confessed to her that he had never stopped liking her and thinking about her...

One of Jasmin's goals had been to serve where there was a greater need. After receiving an assignment in Guanajuato Mexico, she quit her job in Oregon and on her way down, decided to make a visit to Erick in his hometown in Mexico. 10 days after she arrived, while they were on a beautiful island off the coast of Ixtapa, Guerrero he asked her to be his girlfriend.

Erick had a trip planned to visit the States but just a couple days before he was scheduled to leave, the trip got cancelled because of the COVID outbreak. Jasmin decided to change her plans and instead of returning home right after her assignment she went to spend more time with Erick and his family. When she was able to come back home to Oregon it was a difficult separation for them because they didn't know when they would be able to see each other again due to the uncertainty of the pandemic. Days after Jasmin left, Erick's grandmother and his uncle got COVID and sadly, they both passed away in mid July.  Jasmin told me it hurt so much to be far away from Erick while he and his family were going through such a difficult time. She said it felt like having her hands tied behind her back with absolutely nothing she could do about it.

No doubt the pandemic added a lot of stress and feelings of uncertainty about their future. Thankfully, after 7 months Erick was able to travel again and came to Oregon. He proposed in April and they decided to spontaneously get married this summer, before his family is scheduled to go back home to Mexico.

These two are so happy to start their journey in life together as husband and wife! 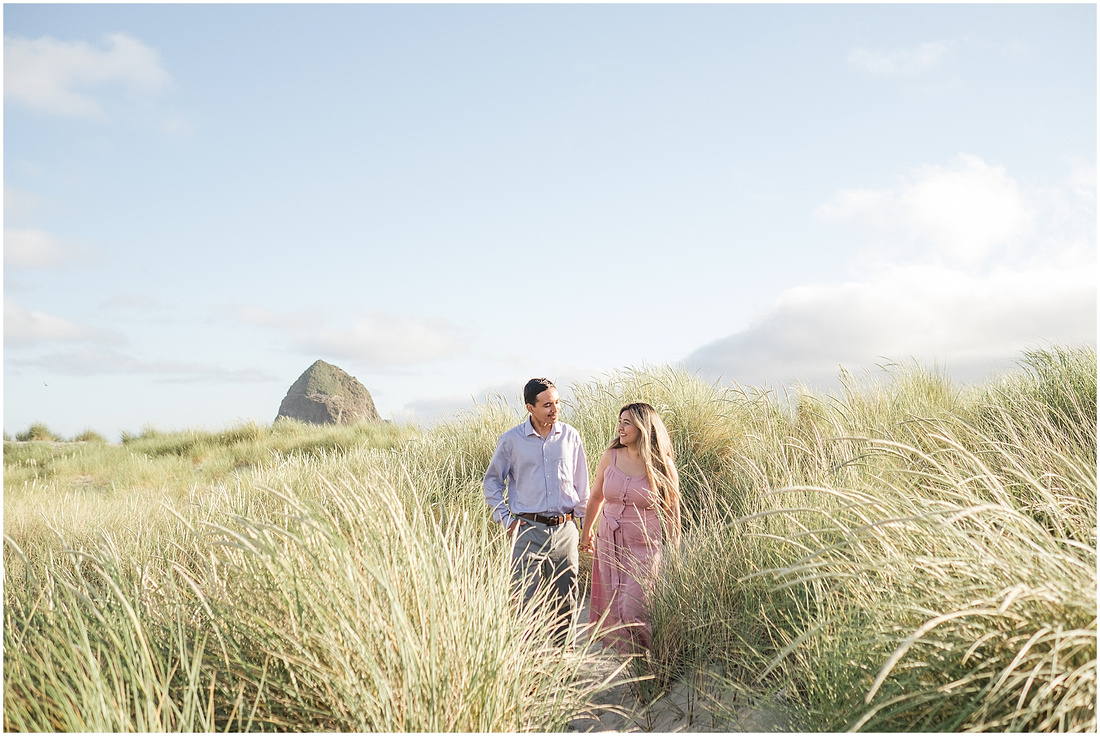 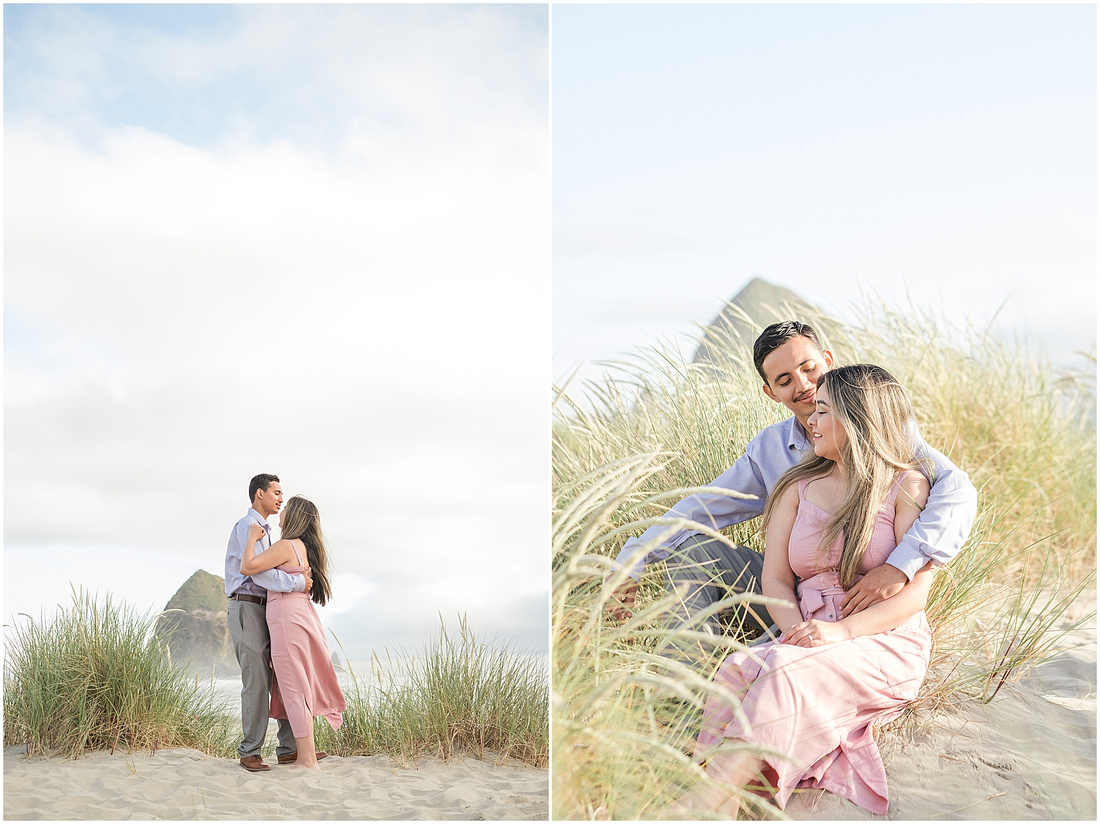 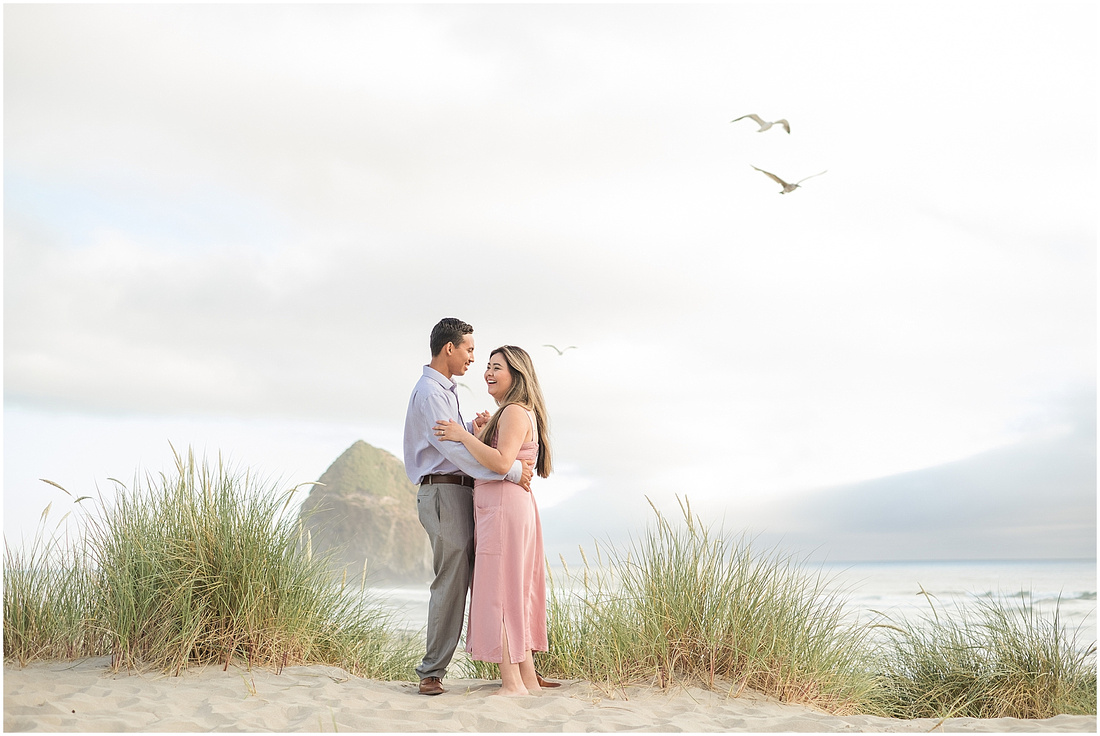 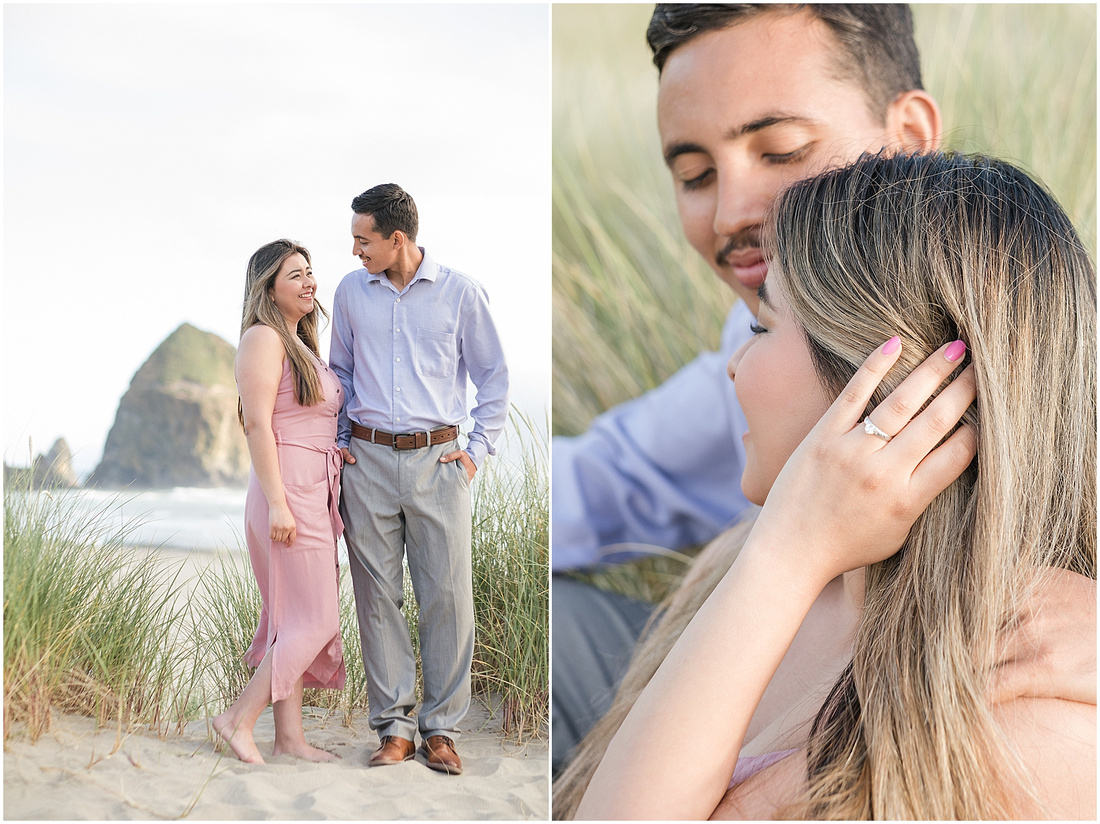 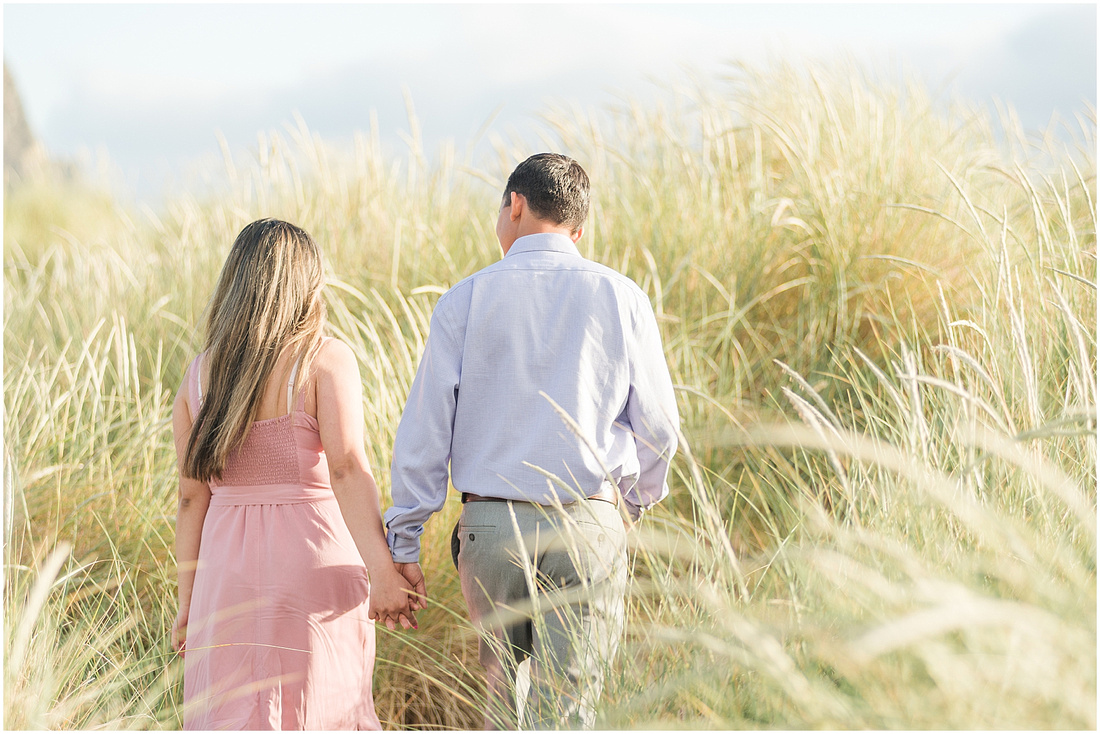 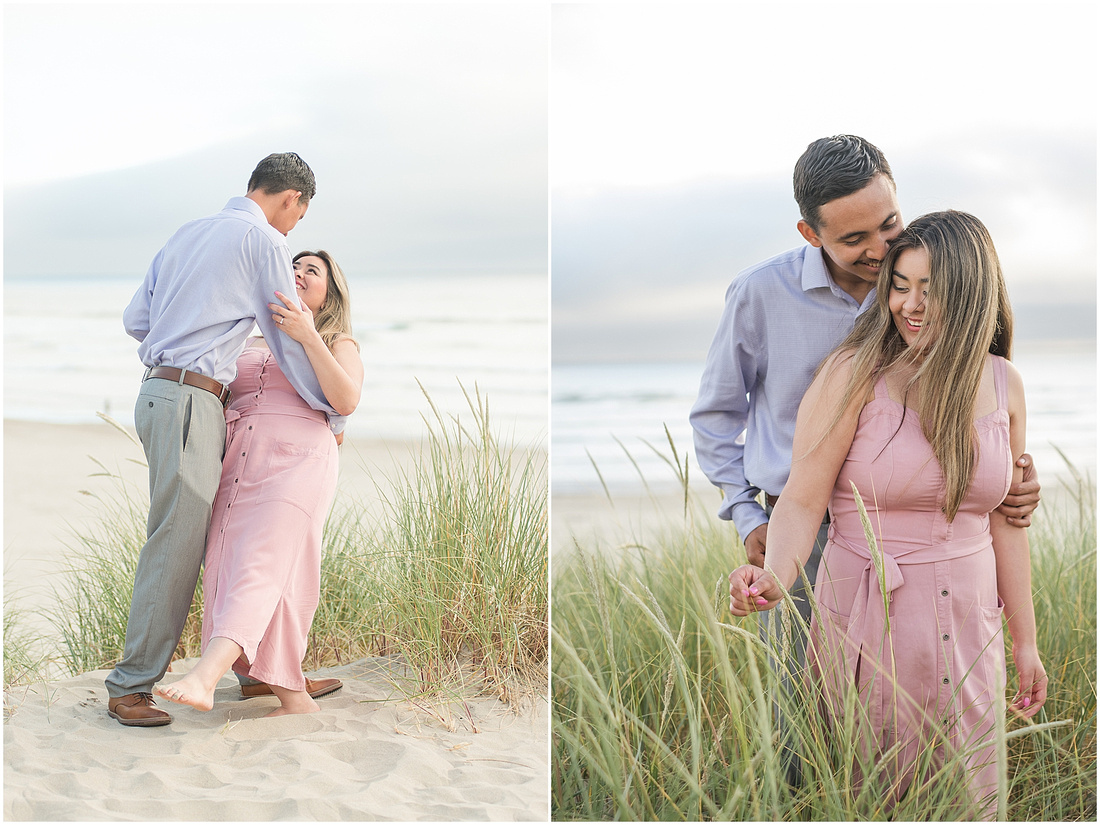 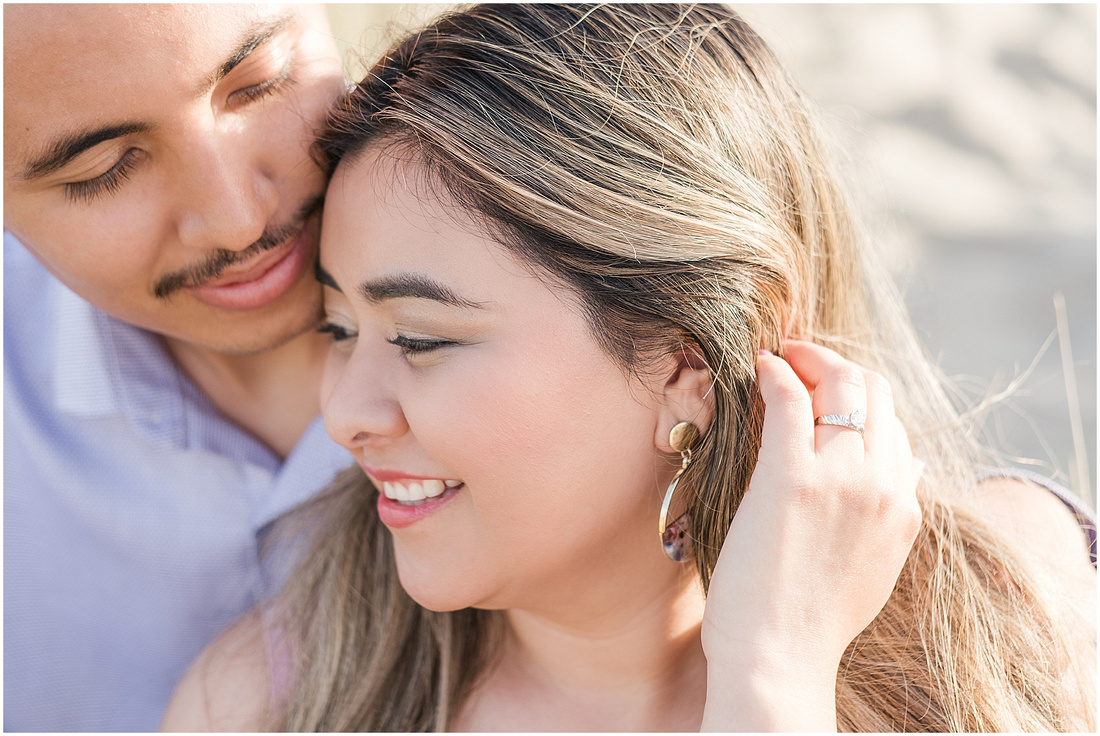 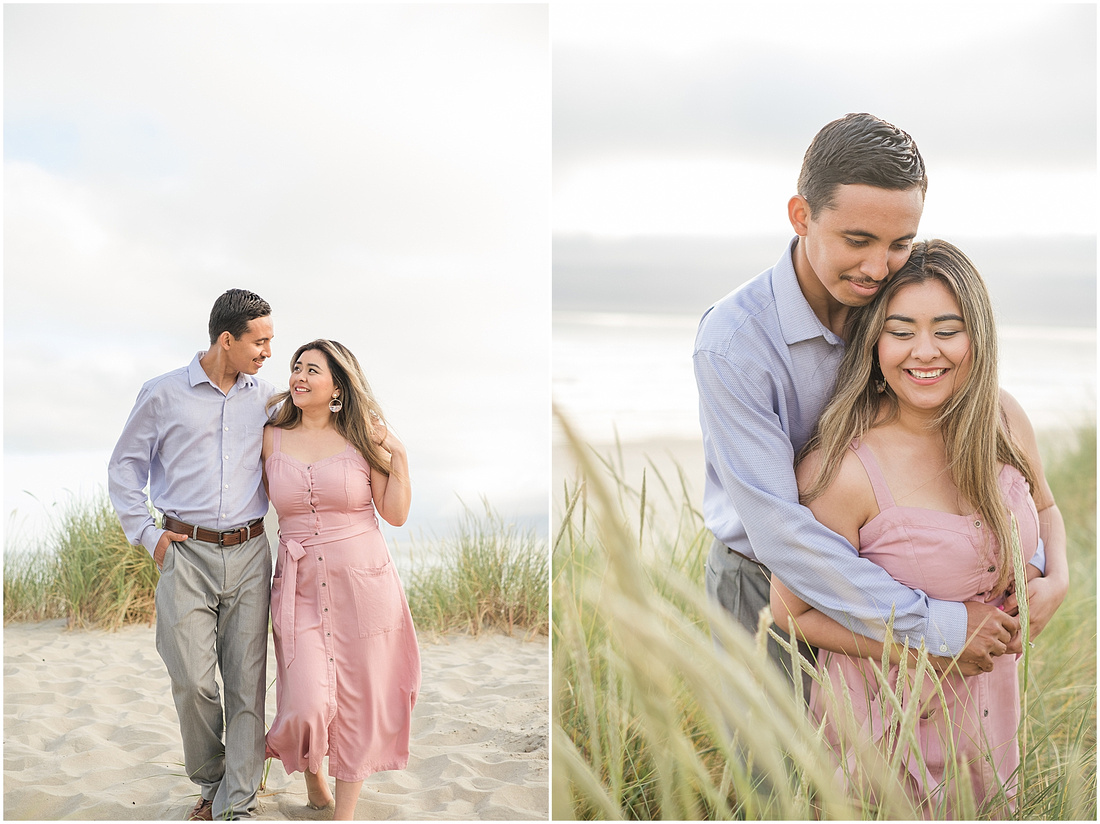 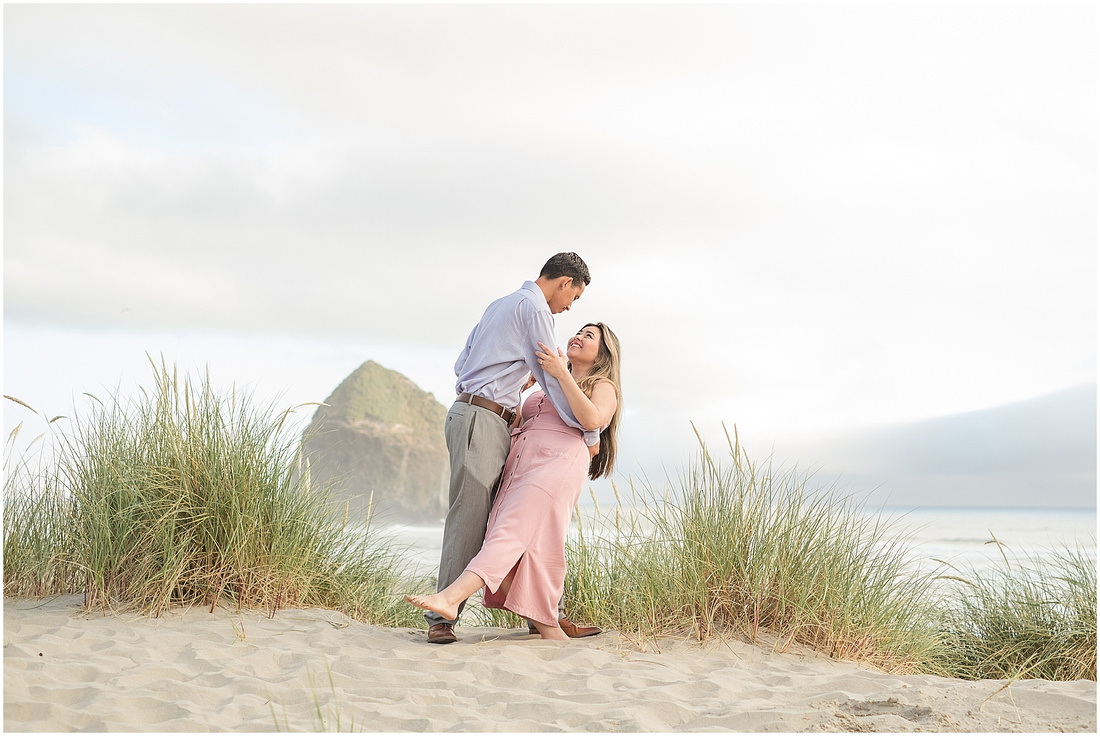 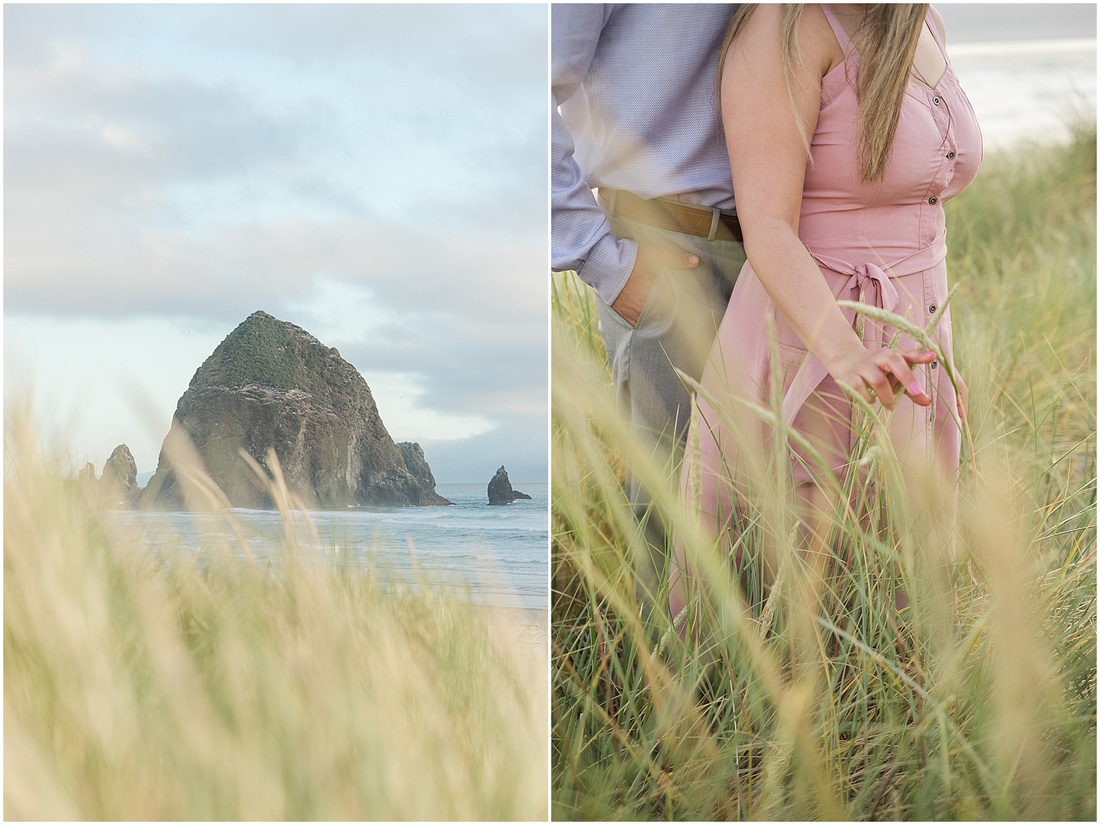 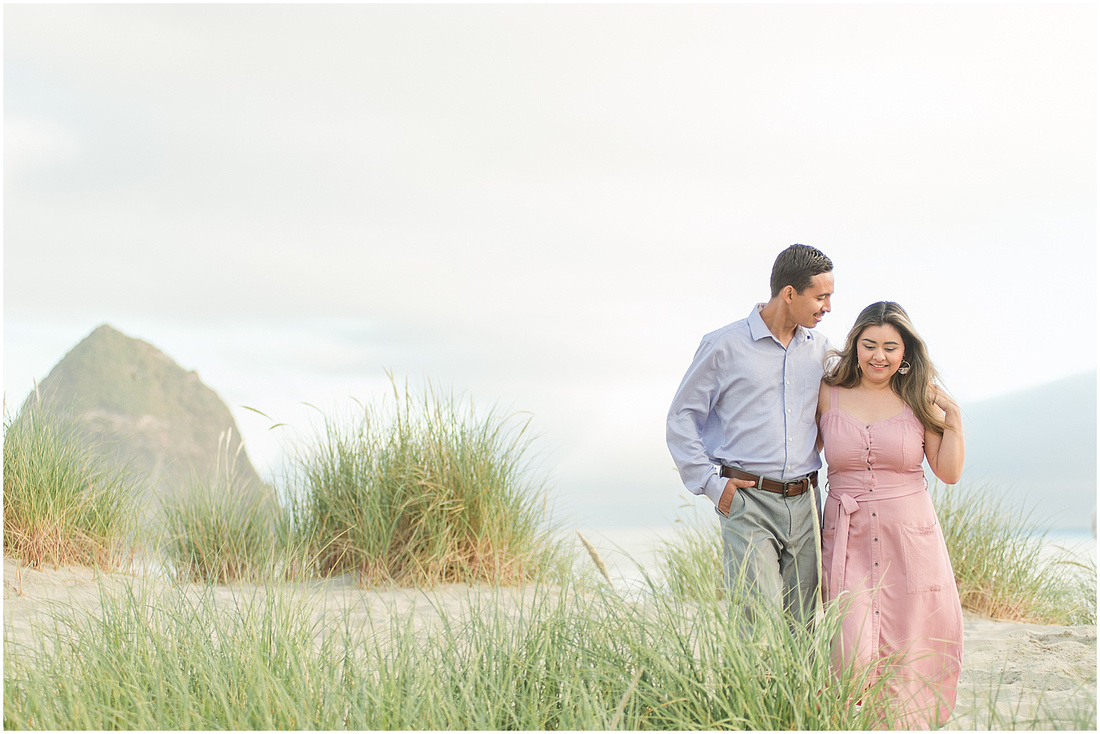 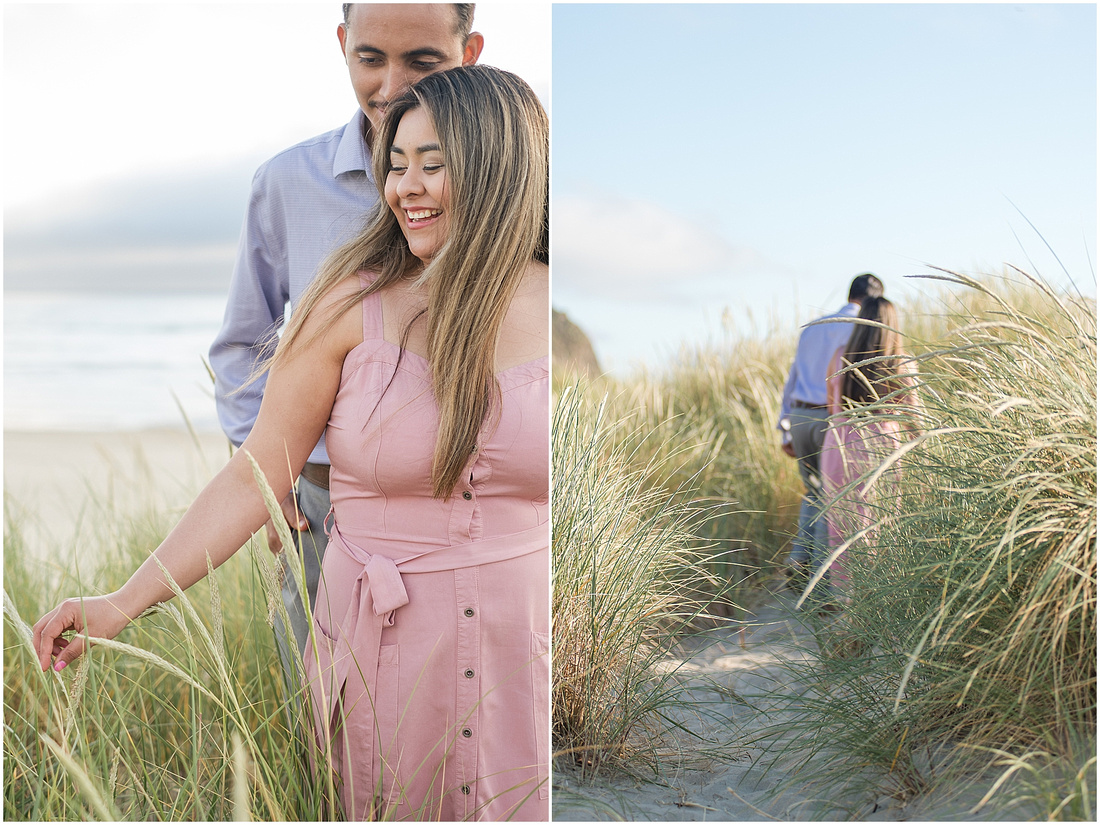 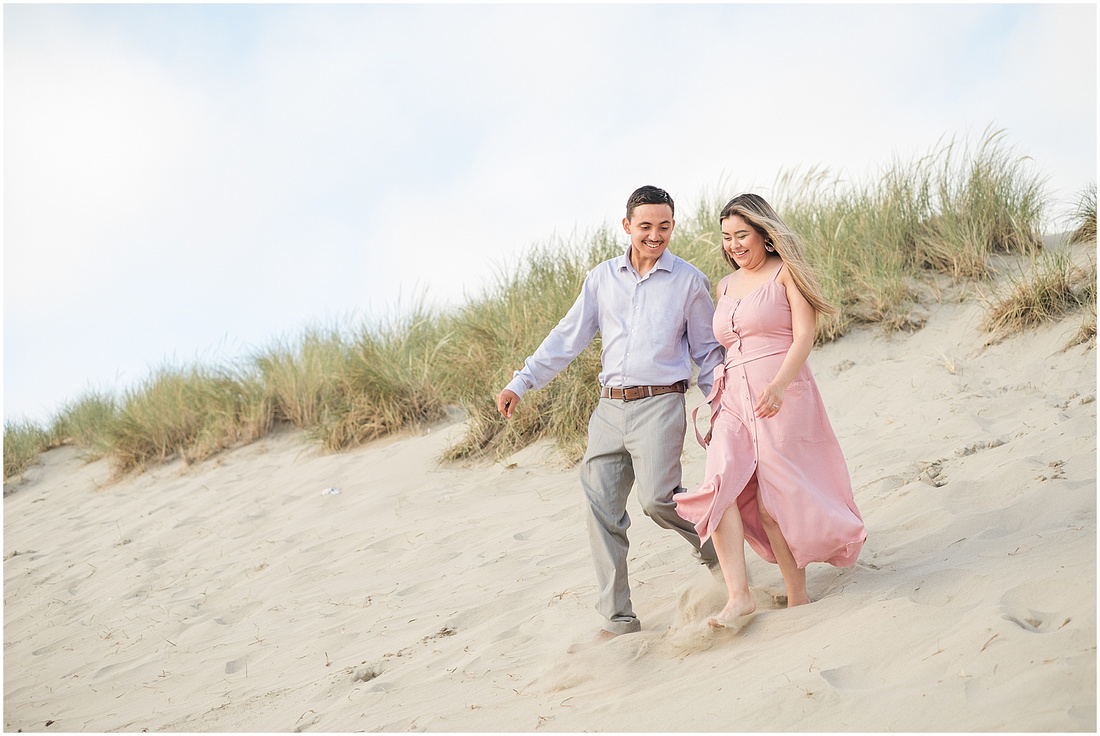 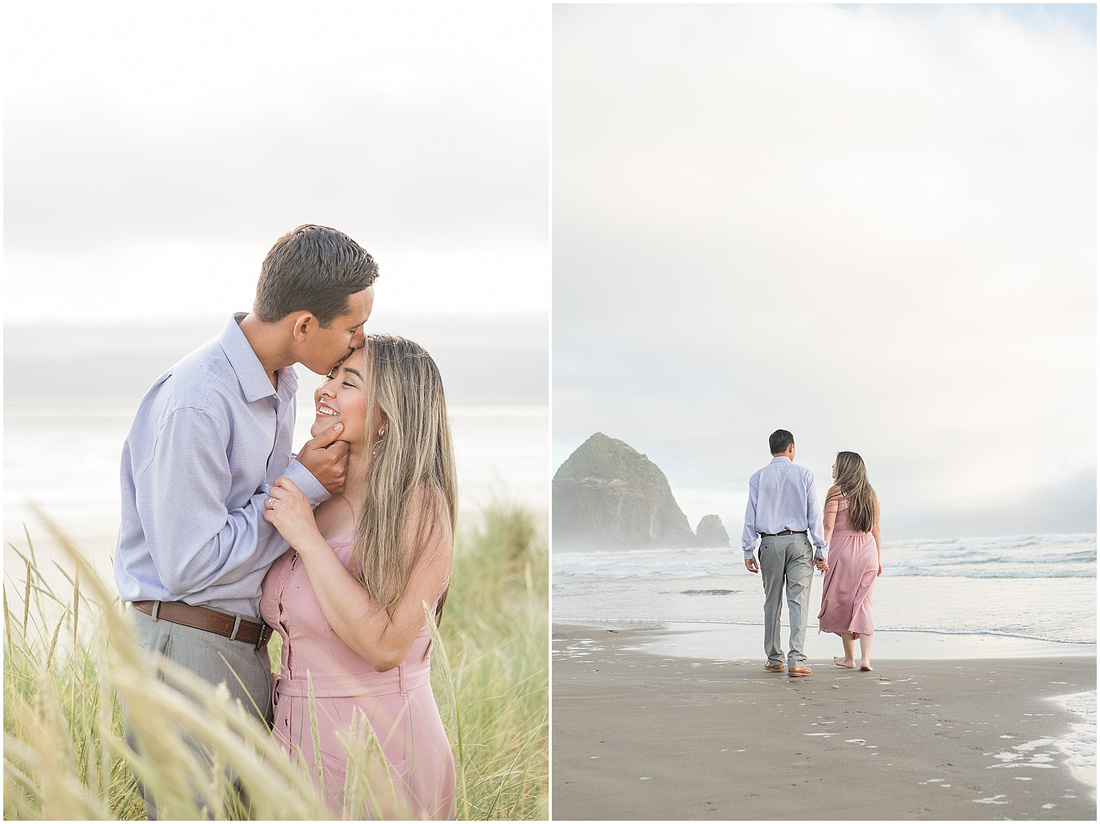 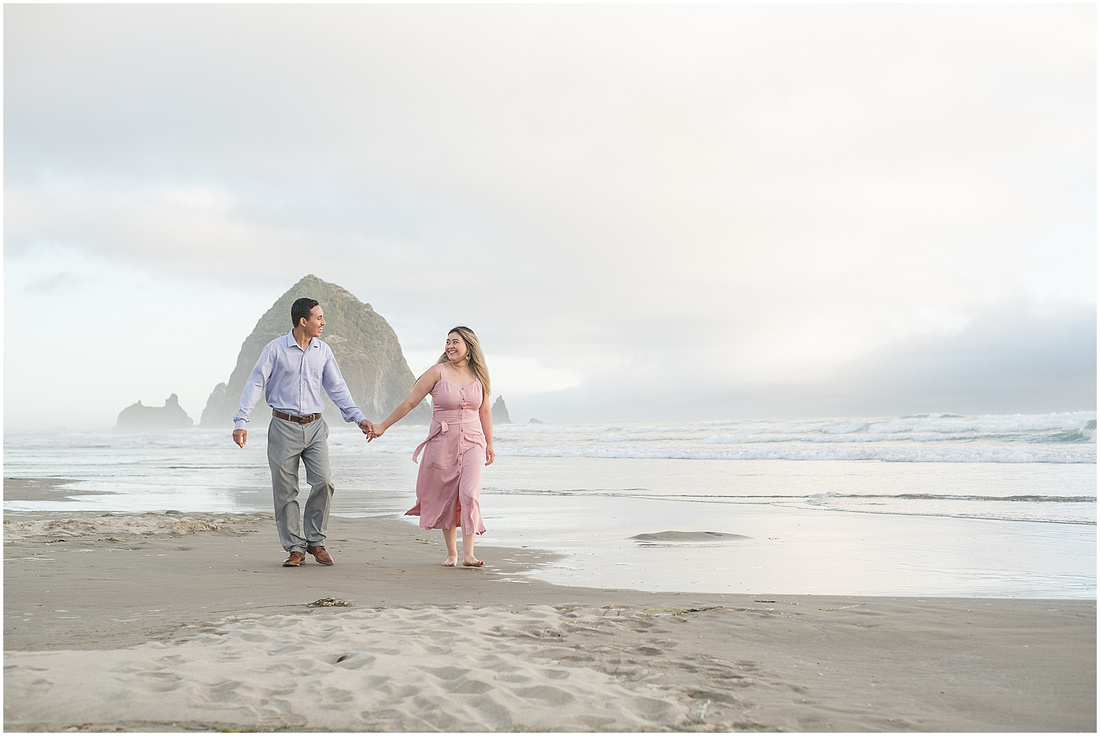 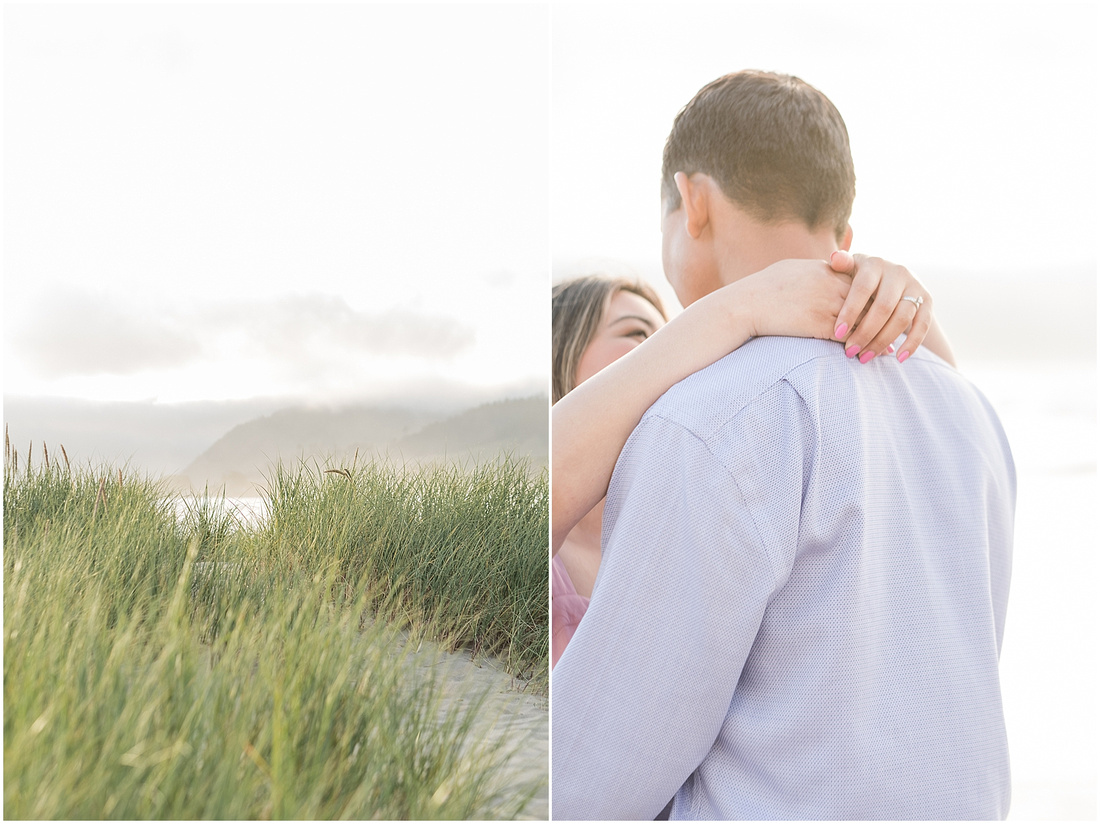 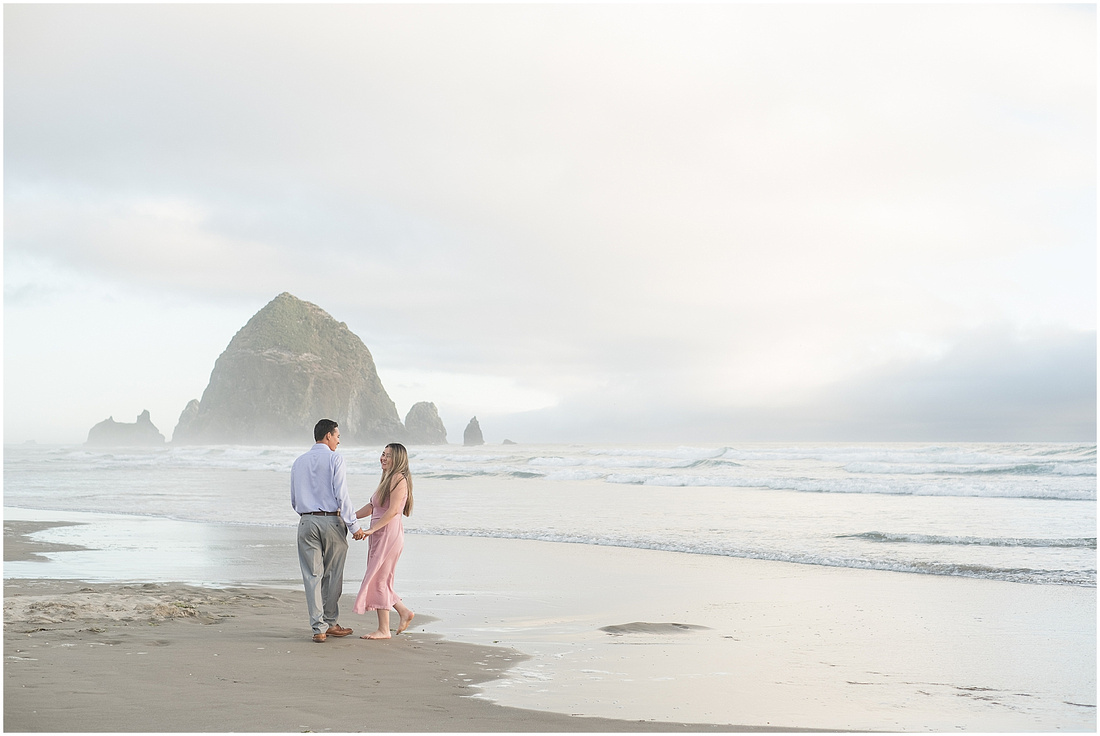 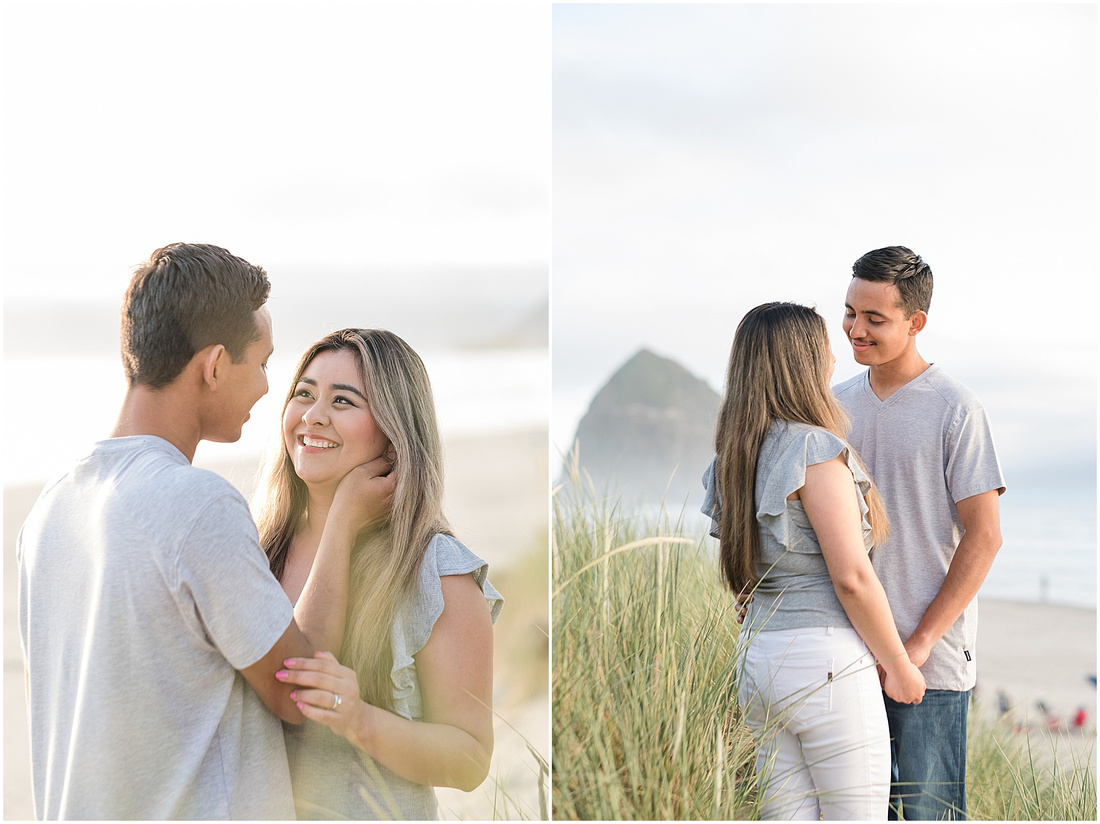 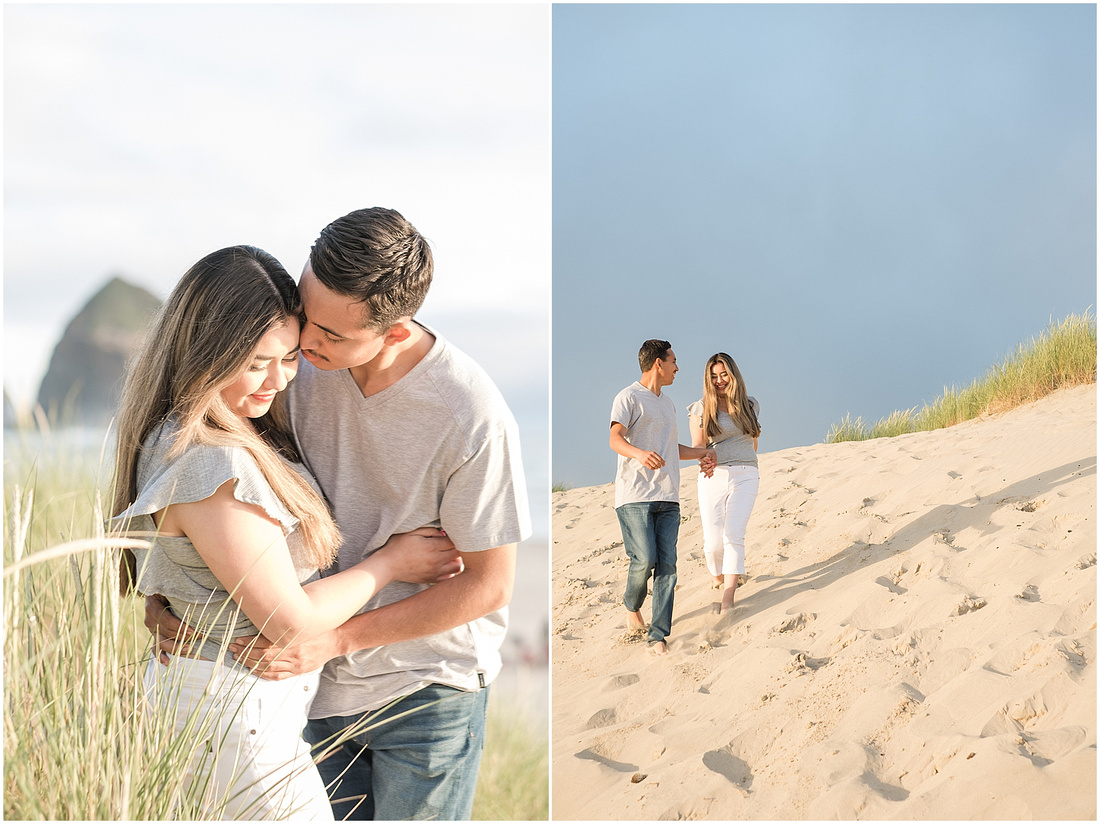 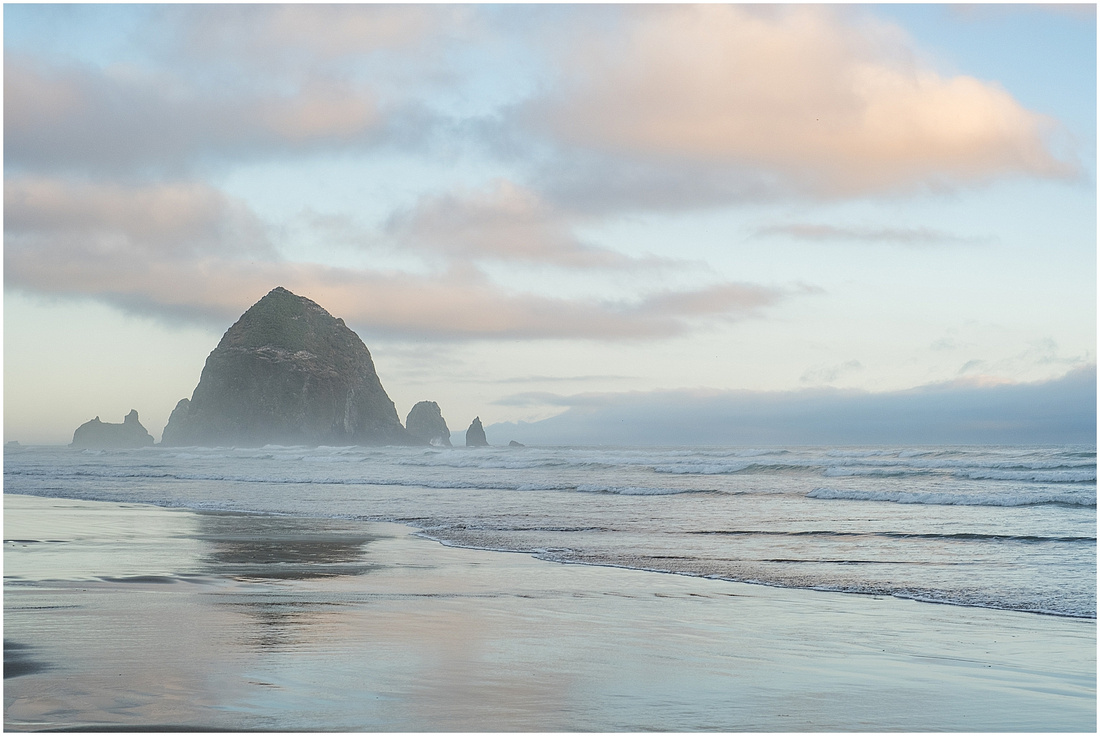 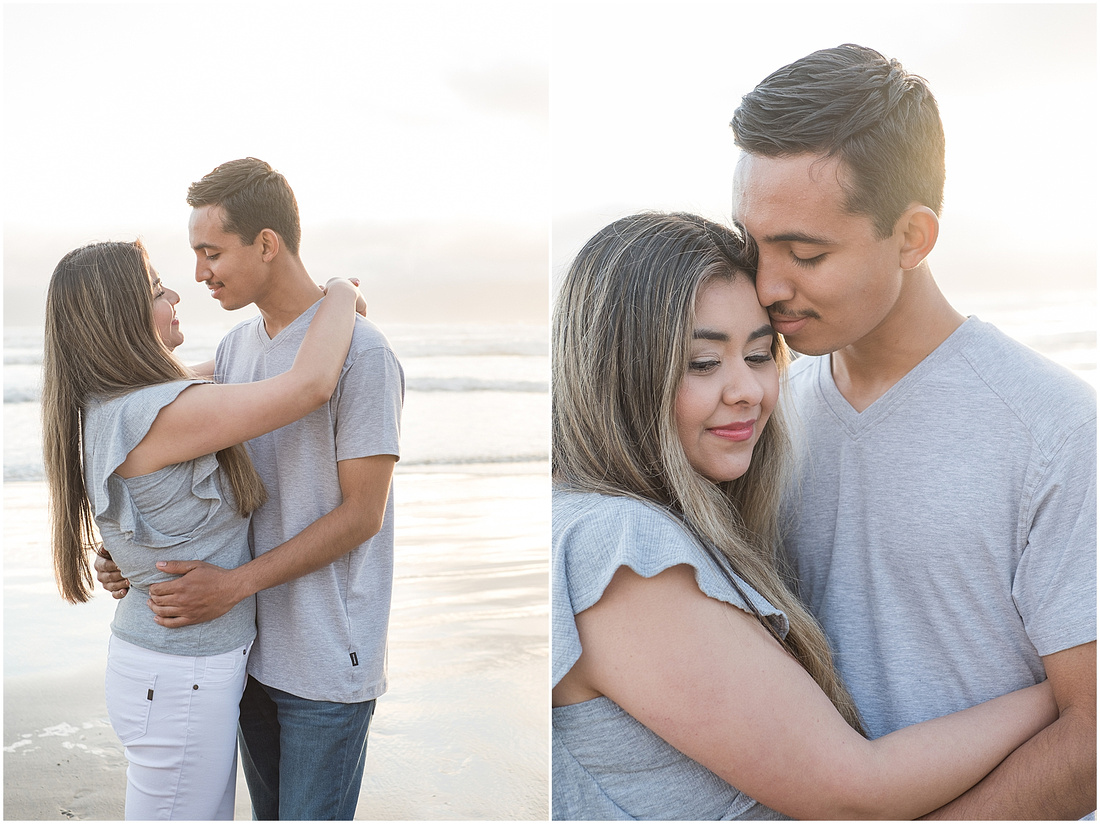 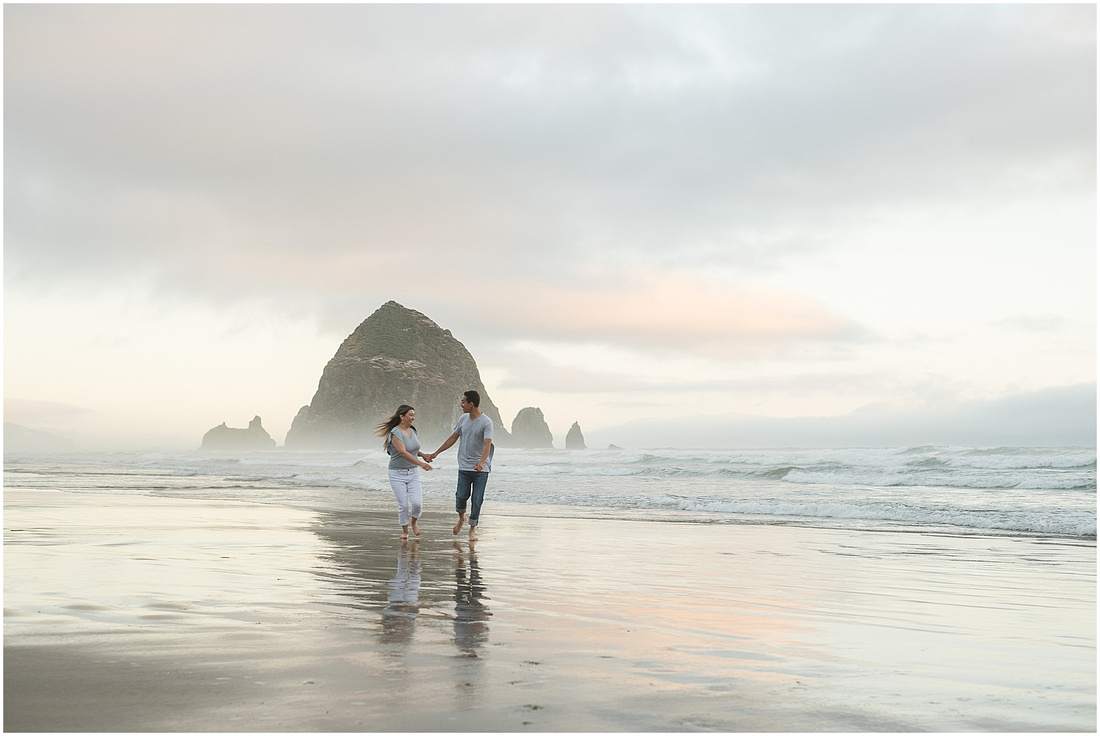 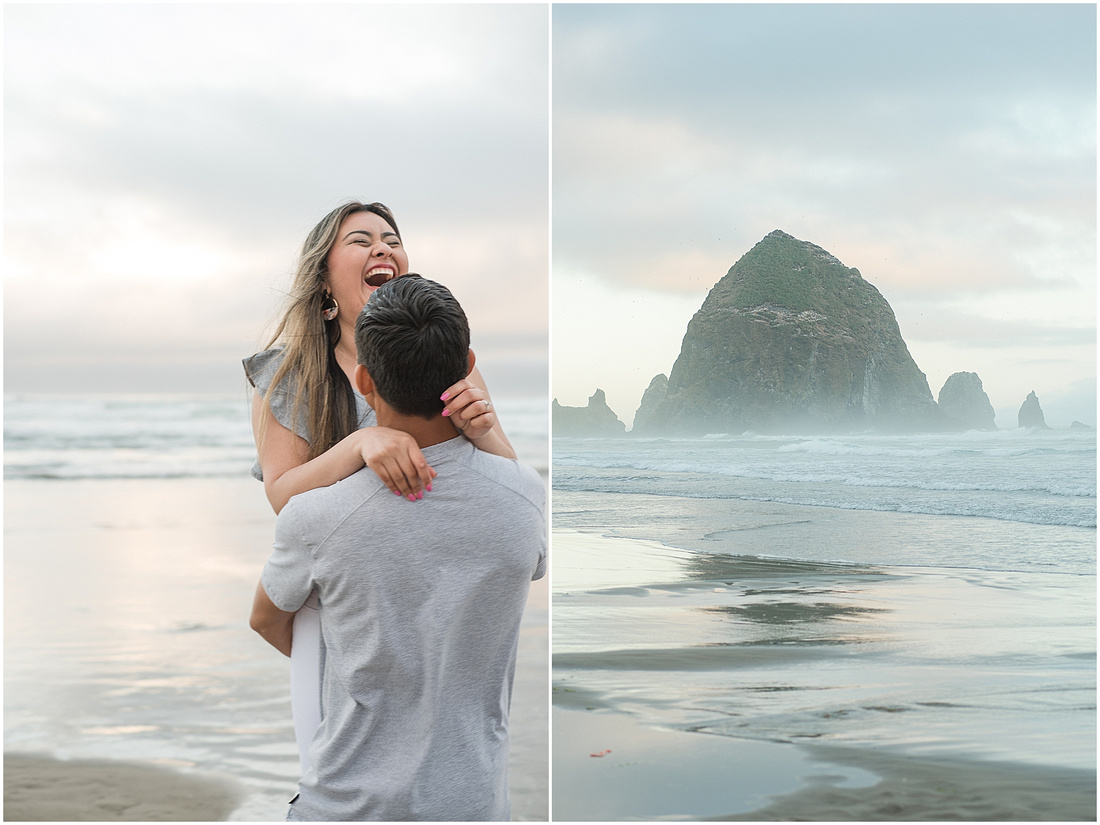 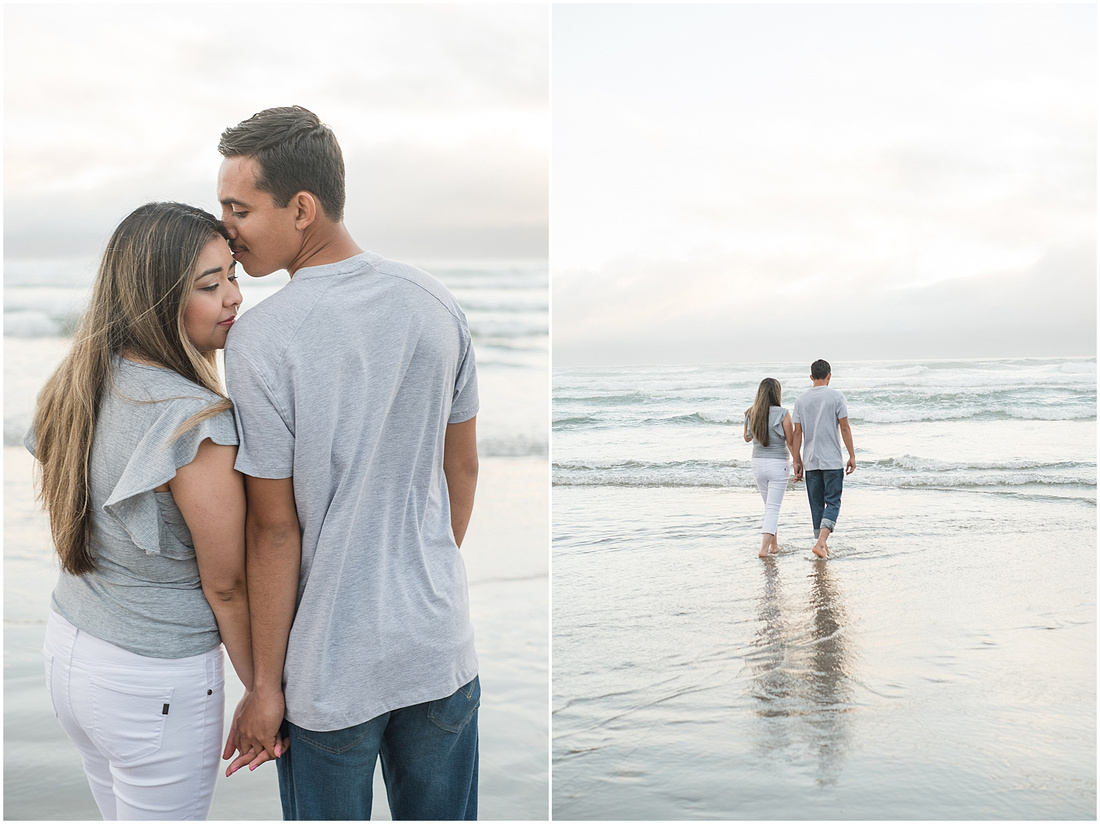 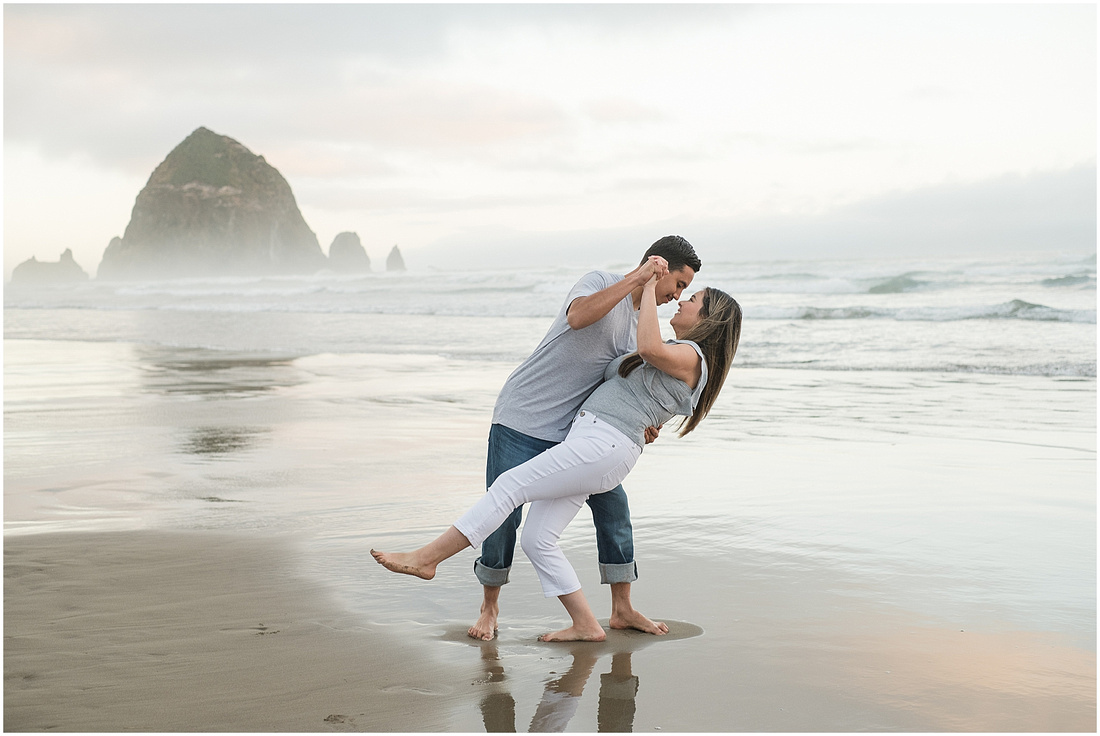 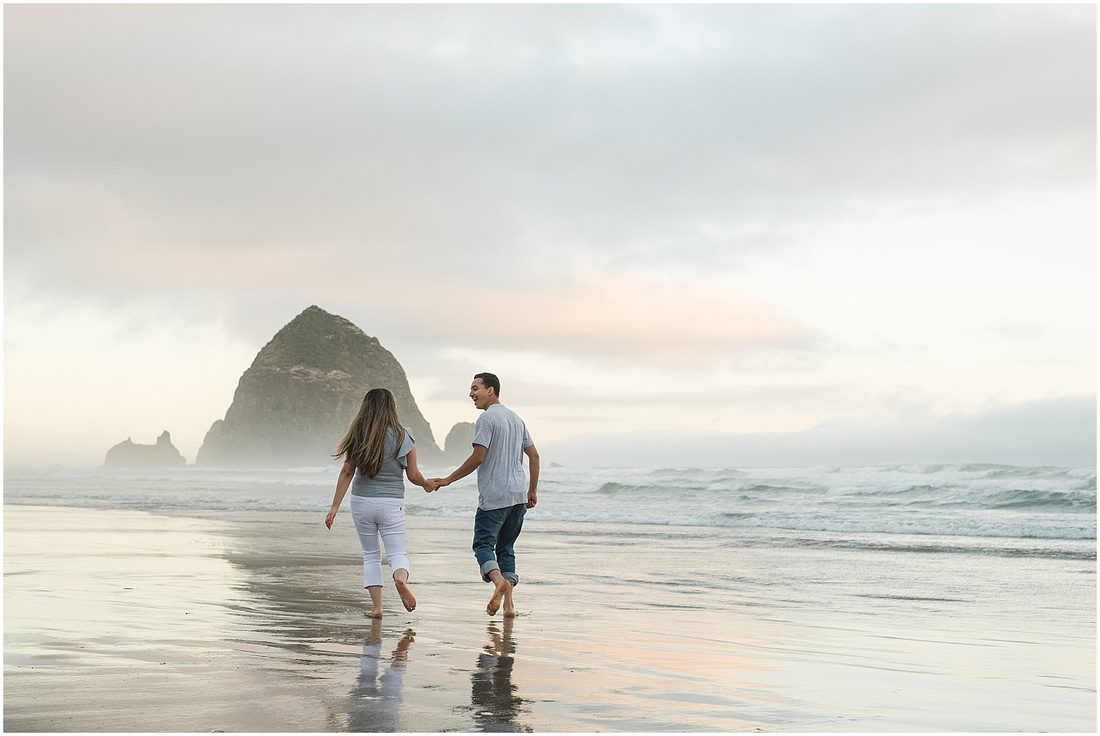